Located in a picturesque setting Cowaramup Brewing Company is a family owned microbrewery offering quality handcrafted ales & lagers, and a range of local wines with an excellent menu focusing on local produce.

Cowaramup Brewing Company opened in December 2006. The brewpub is family owned and is located in a picturesque rural setting on North Treeton Road, 4 kms east of Bussell Highway, in the Margaret River region in Western Australia.

The name Cowaramup originates from the Aboriginal word Cowara, which is the native name for the purple crowned lorikeet; this bird is featured on the logo for Cowaramup Brewing Company.

The venue consists of the 8hl brewhouse, bar and restaurant with an excellent menu focusing on local produce, its grounds are family friendly with a kids play area adjacent to the shaded decking and grassed area. Behind the scenes brewery tours are available by appointment and finish with a tasting paddle of beers matched with a selection of food.

The brewery offers a range of hand crafted ales and lagers along with a selection of local wines. The most popular beer is Cowaramup Pilsener – a German style Pilsener,  moderately bitter with a crisp refreshing finish. Other beer styles available at the brewery include: 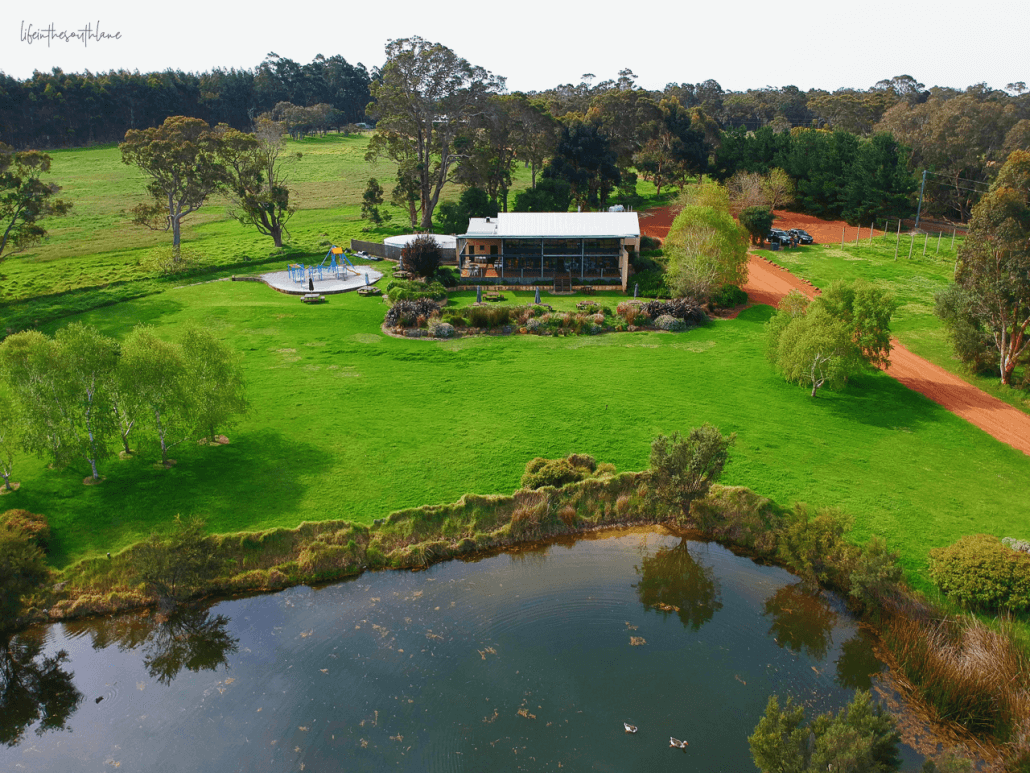 And just like that we’re fifteen!
Fifteen years ago we opened our doors pouring quality craft beer. Today we’re still family owned and operated.
Thank you to everyone who’s supported us along the way. Here’s to the next fifteen!
This error message is only visible to WordPress admins